I’ve done two free promotions now, and both of them have been followed by bumps in Kindle Unlimited page reads. Here are the page reads in graph form. The green arrows show the timing of the five-day free promotions.

The first promotion resulted in over 3000 free copies given away. The other one was more modest, I think in part because of the time of year (after Thanksgiving), with about 1600 books given away. In both cases, the ranking of my book shot up in the categories it is in, reaching #1 or #2 in some cases. That is supposed to impact discoverability on Amazon, even for free books, so I think it really helped.

I also got some more reviews on GoodReads and on Amazon after each promotion, which was great, and what I was looking for. 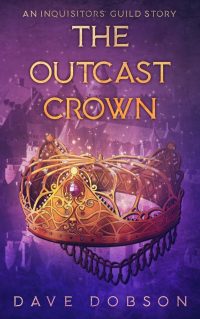