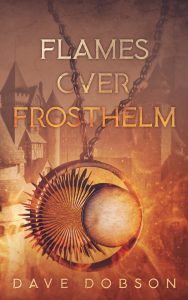 Sometimes, a mystery has no easy solution. Marten Mingenstern and Boog Eggstrom are provisional inspectors, fresh out of Inquisitor’s Guild training and eager to prove themselves. Assigned a mundane task, tracking down stolen jewels, they instead uncover a mysterious cult set on destroying the city. People start to explode, they earn the enmity of a vicious noble, the Chief Inquisitor gets bought off and goes rogue, barbarians seize them, and they are sentenced to death. Twice. In a final, frantic race against prophecy, they stand alone against the power of an angry god. Available at Amazon. An audiobook narrated by the wonderful Simon de Deney is available on Audible.com, Apple Books/iTunes, and on Amazon. 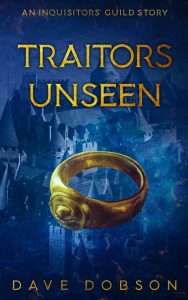 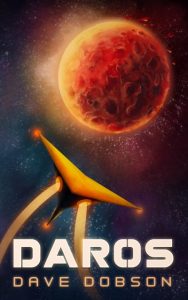 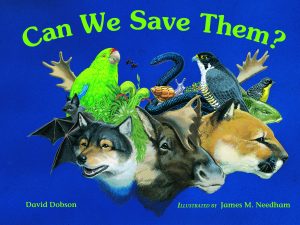 Can We Save Them? Endangered Species of North America

The environment is constantly changing. People are building roads, houses, bridges, and cities. This development has damaged the natural habits of many native organisms. In this important book readers are introduced to a variety of these endangered species.

Engaging text and stunning illustrations highlight the plight of these animals and plants and suggest ways to help restore their natural environments. From the beautiful cui-ui to the Puerto Rican parrot, readers will begin to understand how each living species contributes to our planet and how we can strive to save each of them.

Publisher’s listing for Can We Save Them is here.